For the first time in over a month, the last minute of a basketball game in Alabama meant something. After going through the first seven games of his SEC schedule, the No. 2 Crimson Tide nearly stumbled against an unranked team from Mississippi State inside Coleman Coliseum.

And that could end up being a good thing.

“We found a way to win in a tight game,” Alabama head coach Nate Oats said. “We haven’t had many close games. It’s not the worst. We had to figure out how to win a tight game, especially when you’re down.

Wednesday’s win marked the first time this season that Alabama has failed to be a double-digit SEC opponent. The last time home fans sweated the last minute of a game inside the Coleman Coliseum came in a 91-88 win over Memphis on December 13. Even then, the Tigers never scared Mississippi State on Wednesday night. .

At one point, the Bulldogs appeared en route to a double-digit victory. Alabama dug themselves into a hole early in the first half, dropping as many as 11 points before reducing the deficit to 36-29 at the break.

The Crimson Tide had the Bulldogs shooting 56.7 percent from the floor while scoring 26 points in the paint before the break. Meanwhile, Alabama sleepwalked for most of the first period and stumbled to a 33.3% start from the floor, including a dismal 3 of 16 (18.8%) beyond the bow.

“First, they have to be ready to walk through the door,” Oats said, criticizing his team. “We’re scoring points for the blue collars, they got us doubled in the first two four-minute wars. I don’t think we played hard enough. Mississippi State was outplaying us to start the game. So when you’re not playing hard enough, you’re not getting saves on offense, you start to struggle a bit. I think when your defense is great you sort of lose yourself in the game, your offense is easier, you get easier buckets in transition.

While Alabama’s halftime talk got a little heated at times, Oats said he didn’t feel the need to tear up any of his players during intermission. Instead, the team got the whiteboard and started working their way through their litany of errors in the first half.

“We went in and started checking everything that was wrong,” Oats said. “There was so much wrong that we just had a whole list. We were definitely a little animated by some of the mistakes, why they did it, but it wasn’t necessarily a chew.

“I think this team is quite a mature group. They knew they weren’t playing as hard and as well as they should.

Sure enough, Alabama came out a different side in the second half, holding Mississippi State to 34.6 percent shooting from the floor while trimming the lead. Trailing by three midway through the half, the Tide used a 15-4 run to climb 63-55 with 3:30 remaining. Alabama didn’t score a field goal for the rest of the game, but was able to rely on their defense to get the win.

Wednesday’s win may not have been comfortable, but it could prove useful going forward. Alabama’s next three games — at Oklahoma, at home against Vanderbilt and at LSU — shouldn’t cause too many problems. However, back-to-back games at No. 15 Auburn and No. 4 Tennessee next month could create tense moments.

Alabama has been working on late-game situations for the past few weeks, but Oats admitted situations like the Wednesday night scare are hard to emulate in practice. And while it wasn’t always pretty, the Tide can rest a little easier knowing it passed a rare test.

“We’ll learn from it, hopefully we’ll get better,” Oats said. “It won’t be the last close game we have for sure.” 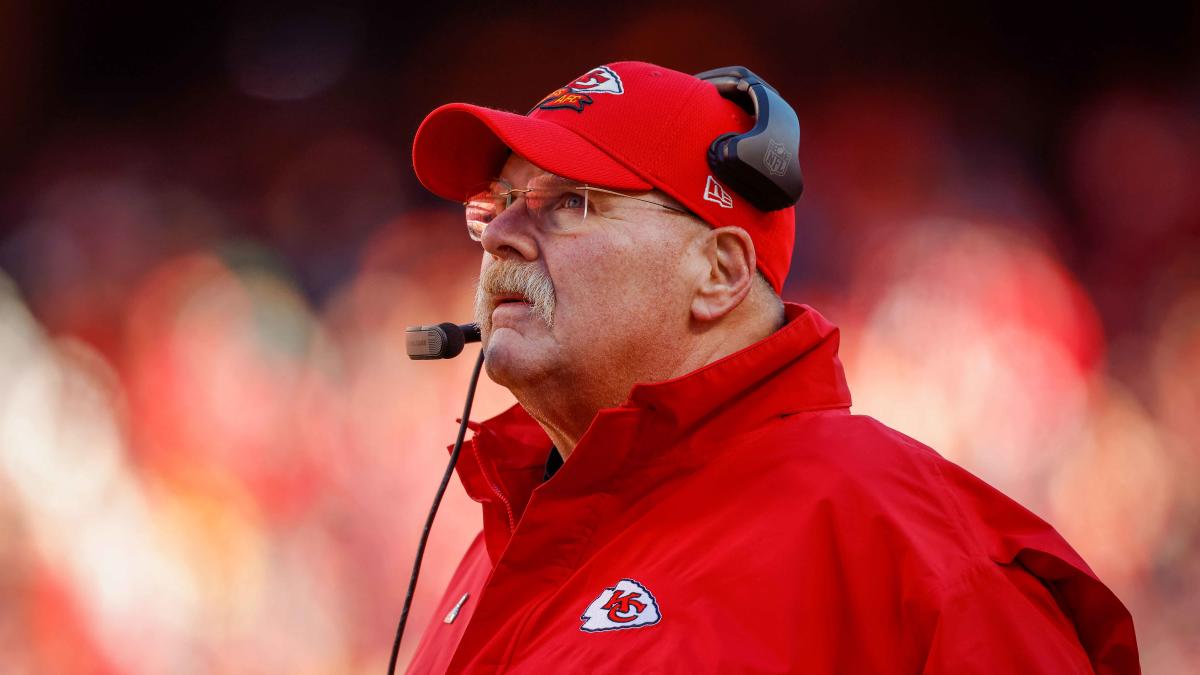 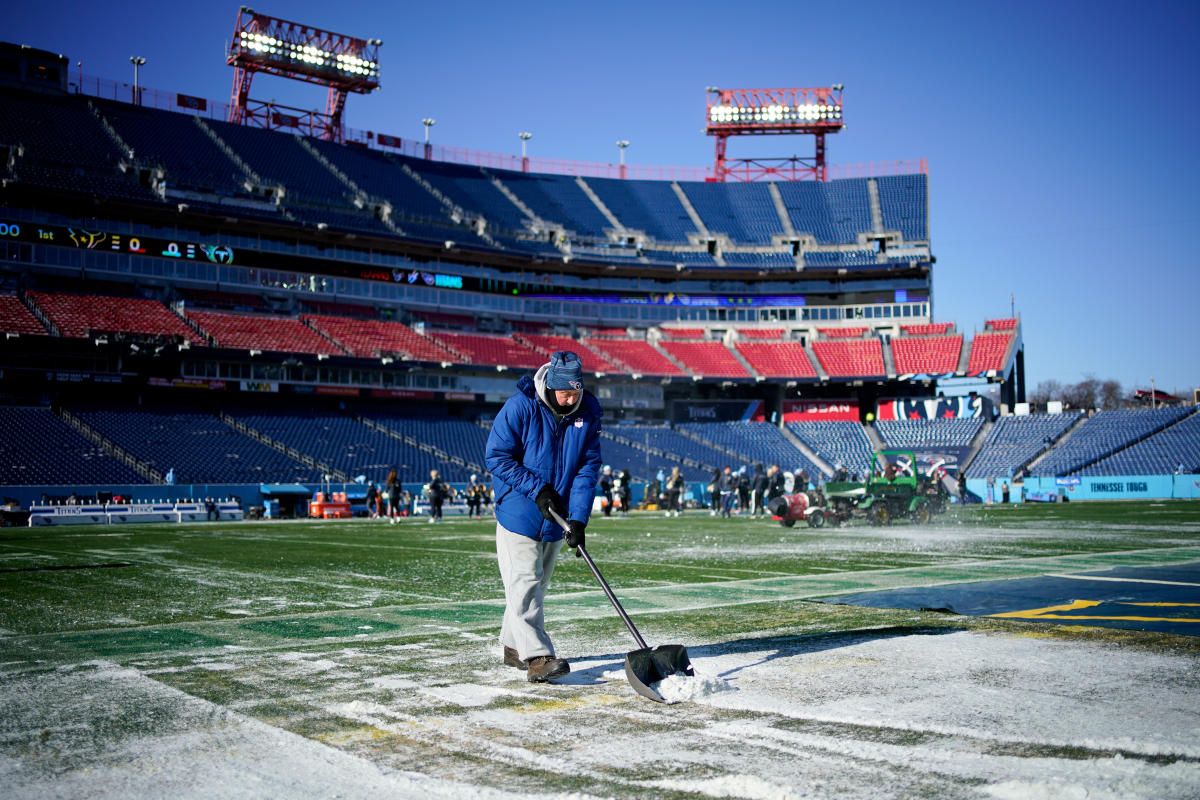