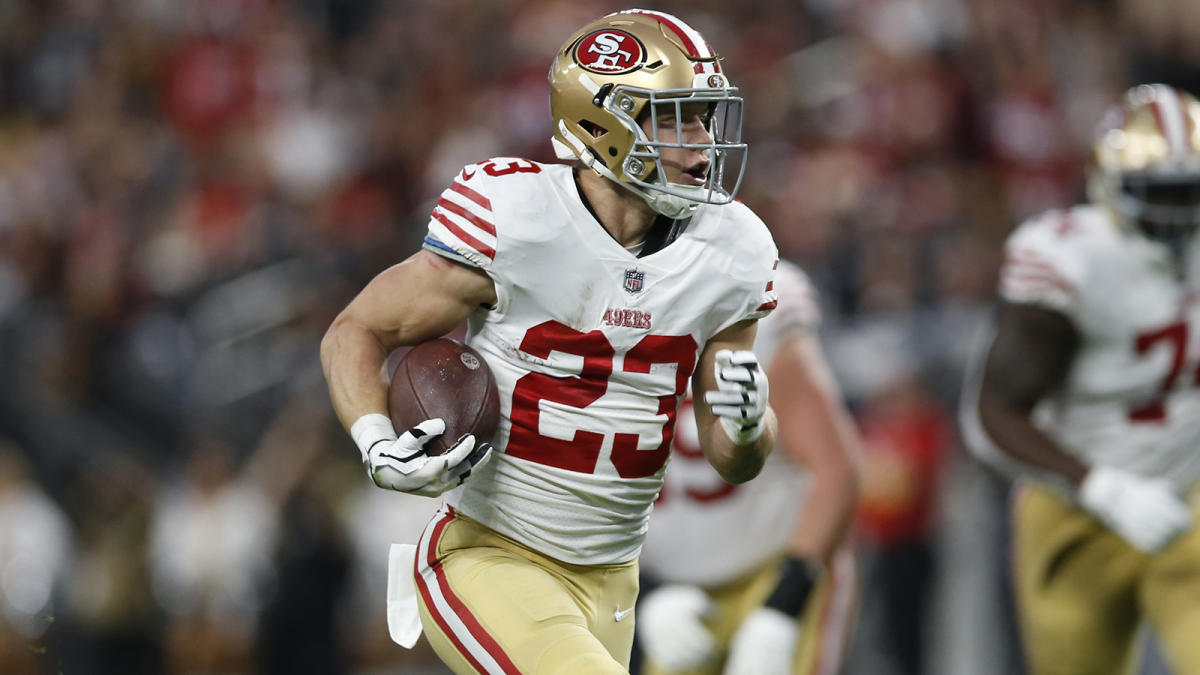 SANTA CLARA — The physicality of the 49ers’ 19-12 win over the Dallas Cowboys is evident with several players missing from Wednesday’s practice session.

Before practice began, coach Kyle Shanahan shared that several of his star players – including running back Christian McCaffrey and receiver Deebo Samuel – would be ruled out for the on-court session, but expected to play in the championship game. Sunday’s NFC against the Philadelphia Eagles at Lincoln Financial Field.

“I expect them to, but there’s no guarantee,” Shanahan said. “Especially as it’s the NFC Championship Game, I think there’s a better chance they’ll be ready because there’s nothing guaranteed after that. Hopefully. We’ll be crossing our fingers.”

Running back Elijah Mitchell did not participate in practice due to a groin injury. Jimmy Garoppolo (foot) also sat out and Shanahan said he doesn’t expect the veteran quarterback to practice this week.

Once training opened, Samuel was seen on the field at the start of training for the individual drills. Before practice, Shanahan shared that Samuel’s ankle injury wasn’t specifically from Sunday’s division game against the Cowboys.

“He’s been there for a little while,” Shanahan said. “I think he will be fine, but that has us concerned enough not to let him go today.”

In the win over the Cowboys, McCaffrey was on the field for 44 plays, or 67% of offensive snaps. Mitchell carried the ball 14 times in his 22 snaps (33%). Both players suffered injuries in Sunday’s game but returned to action.

McCaffrey and Mitchell were off the field during the open portion of practice. Their attendance for the rest of the week will be a more accurate indicator of their availability in the NFC Championship Game.

Trent Williams was not included in Shanahan’s initial report, but the left tackle was not on the pitch during the open part of training. The All-Pro likely takes his usual day off at the start of the week. 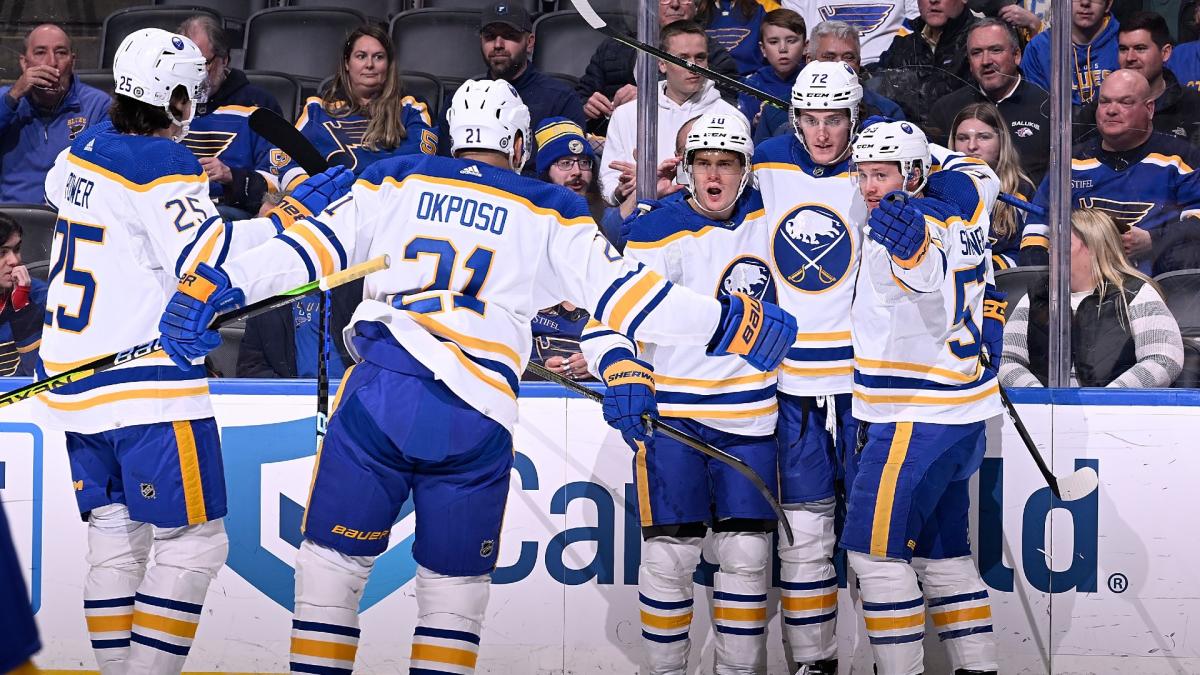 Why the Sabers are the best bubble teams in the NHL 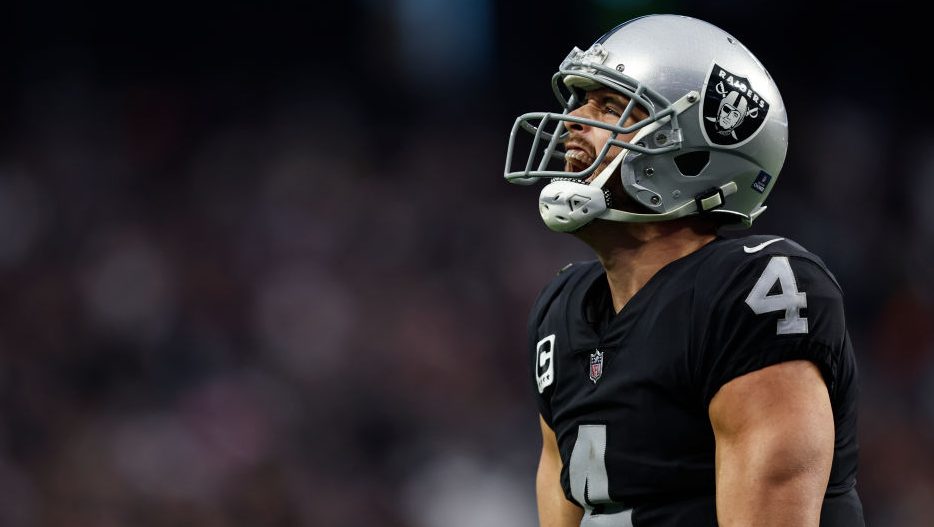 Raiders could consider squatting on Derek Carr, for now 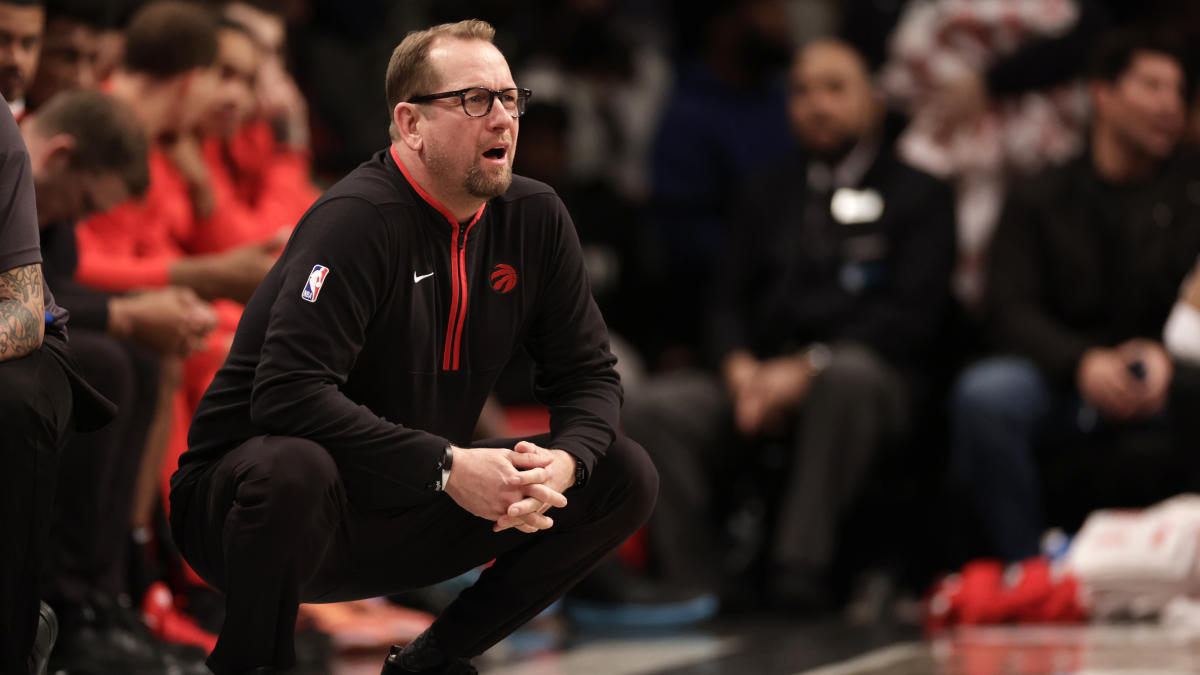 Is Nick Nurse the right coach to lead a potential Raptors rebuild?