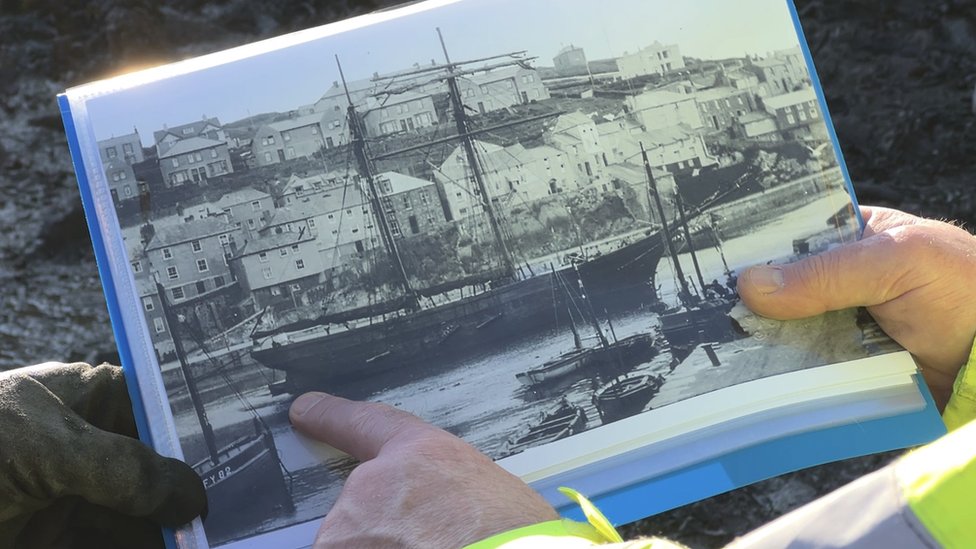 A team of maritime archaeologists have discovered the true identity of a large wooden boat carcass buried in Lake Hooe, on the outskirts of Plymouth.

The remains of the ship are buried along a stone pier on the north side of the lake.

The hull has now been identified by The Ships Project as the John Sims, a Westcountry schooner.

Until the recent discovery, it was thought to be a Dutch barge called the Two Brothers.

The Ships Project is a voluntary, non-profit organization that undertakes research and exploration of maritime historic sites and events, both on land and under water.

Hooe Lake is known as a “ship graveyard” due to the 36 known ship hulks buried there.

The Ships Project said Lake Hooe was thought to be a place where boats had been abandoned for centuries.

The lake is shallow and tidal, so boats can be left behind at high tide, but still accessible when the tide goes out.

While writing archaeological investigations, the team discovered a letter between local historians John Cotton and Martin Langley while going through John Cotton’s archives.

The letter – held in John Cotton’s Maritime Records – identified this ship as the schooner John Sims.

Mallory Haas, maritime archaeologist and project manager, said there wasn’t much information available on the carcass to begin with.

However, when an archaeological investigation of the hull was undertaken, the team discovered that she was not built as a barge, but rather as a Westcountry ship or a schooner.

“We now have this whole fabulous story and a picture of what she looked like when she was afloat, so it’s all falling into place, and we’re doing a book about it and now we have the name of a very interesting wreck said Ms. Haas.

She added: “From what we can understand it’s been a place of abandonment of ships since Roman times, so there’s a lot of mud around.

“But underneath the mud are probably even older carcasses and wreckage – we just can’t see them.

“But collectively it tells a story of Plymouth and its maritime heritage.”

Ships Project director Peter Holt said that according to historical records, the John Sims sailed until 1935 when it was converted into a wood lighter for use in the Oreston Lumber Yard at the end of Hooe Lake.

He said records showed the ship was built in Falmouth by HS Trethowan for the Sims family in 1873 and registered in Plymouth at 98 tons.

In 1893 the ship was sold to Thomas Stevens of Bursledon, near Southampton, then in 1900 she was sold to Richard Foster of Gloucester and re-registered in that port.

In March 1917, Albert Westcott purchased the ship, moved it to Plymouth, and appointed Bill Stiles captain.

The register was closed on the ship in 1935, when she was converted to a wood lighter in Plymouth.

Sometime later, the schooner was abandoned on the east side of the Hooe Lake stone jetty – where she remains.

Mr Holt said: “Plymouth has the most amazing maritime history, dating back to 12,000 BC and every time we look at something we find something new.

“The Hooe Lake pontoons tell us a lot about trade and what was happening in Plymouth in the 1800s, but they also provide examples of ships that no longer exist. 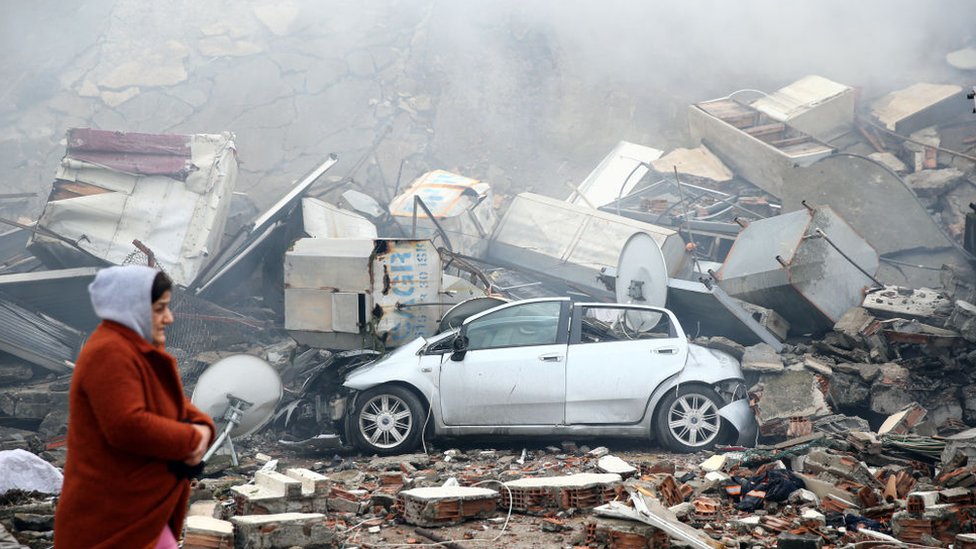 Where did he strike and why was he so murderous? 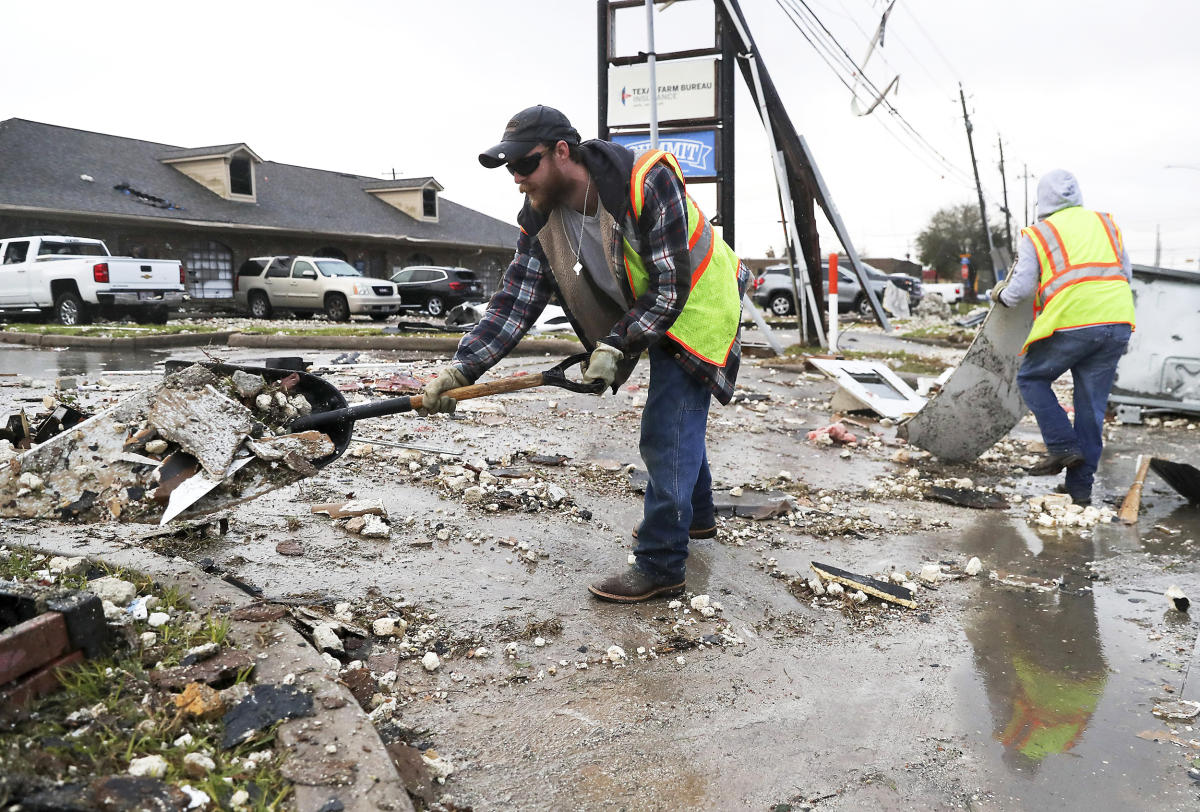 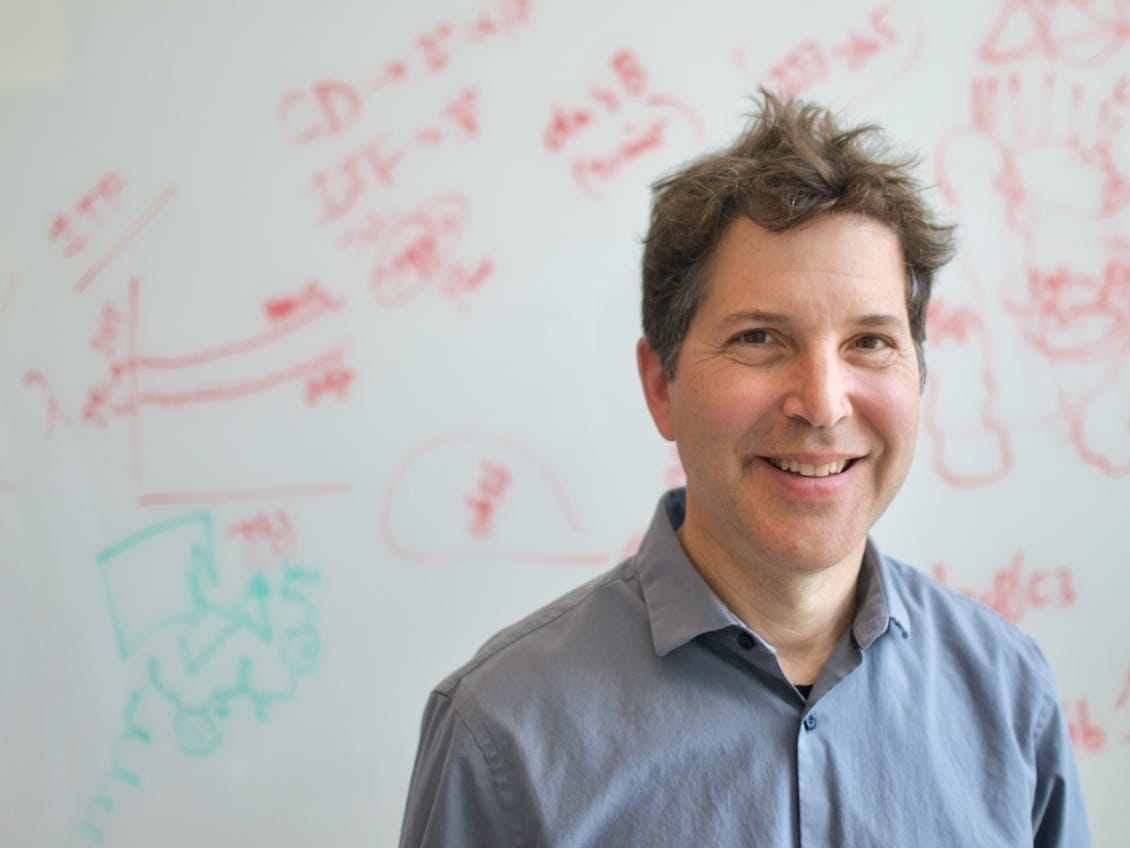 Scientist uses AI to design nasal spray that could protect us from flu, COVID and colds