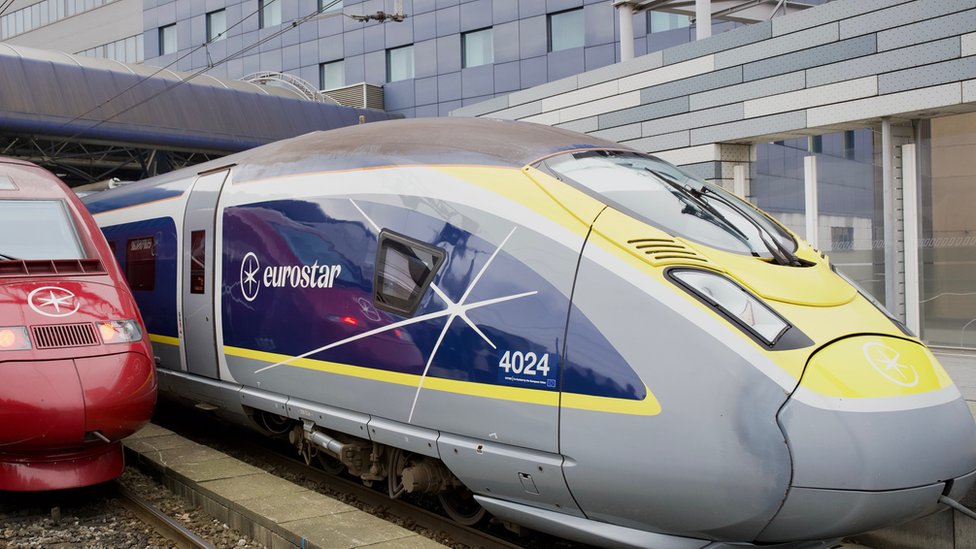 The Eurostar boss said his trains between the UK and Paris were carrying 30% fewer passengers.

Chief executive Gwendoline Cazenave said with post-Brexit border controls and current levels of border staff there were “bottlenecks” at stations.

Eurostar currently operates 14 connections per day between London and Paris, compared to 18 in 2019.

Ms Cazenave said the company may not restore some services suspended last year due to problems.

“The problem is that we are no longer able to offer the same transport offer that we had before in 2019, because of bottlenecks at stations,” she said.

Ms Cazenave also said Eurostar and French and UK authorities were working hard on solutions such as increasing border staff.

Last year Eurostar announced it was stopping its direct service from London to Disneyland Paris and also halted services calling at Ebbsfleet or Ashford International stations.

He cited reasons which included financial problems due to losses incurred at the height of the pandemic and post-Brexit border controls – with more time needed to stamp British passenger passports.

Asked if services would be restored in the future, Ms Cazenave said: ‘We’ll see, it depends on how well we can deal with the problems at large stations.

She said the company’s “aim” was to “be that backbone between big cities”, like London, Paris, Amsterdam and Brussels.

Currently, UK passengers traveling to the EU must have their passports stamped when crossing the border, which has led to delays.

An Entry/Exit System, or EES, will replace controls, but the technology has been repeatedly delayed and is now expected to be implemented in late 2023.

But concerns have been raised that the initial registration of the system could lead to delays in Eurostar services and lead to queues at the Port of Dover, as under the scheme people entering the block in coming from non-EU countries – including the UK – will have to register their fingerprints. and a photo with their passport details.

Once travelers give their fingerprints and contact details, this registration will be valid for three years. During this time, it must be validated each time someone crosses the border.

Ms Cazenave told the BBC Eurostar was “pushing” for the system to be fully digital, meaning people could record details at home before traveling and it would “not be a bad customer experience”.

The Eurostar boss said the system would still work without “digitisation”, but added it would require “a lot of investment, anticipation and staff”.

On Tuesday, Eurostar announced its new brand which involved a merger between Thalys and Eurostar and said it hopes to carry 30 million passengers a year by 2030. 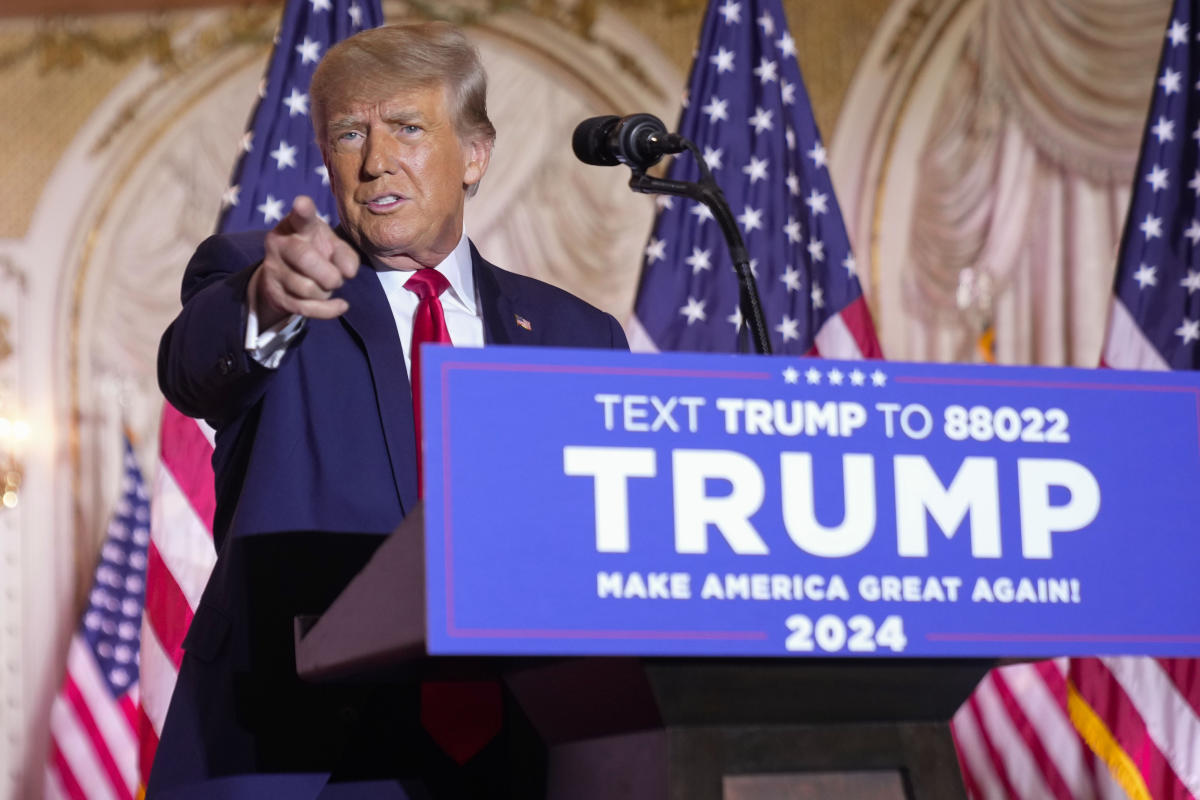 Trump kicks off 2024 race with stops in early voting states 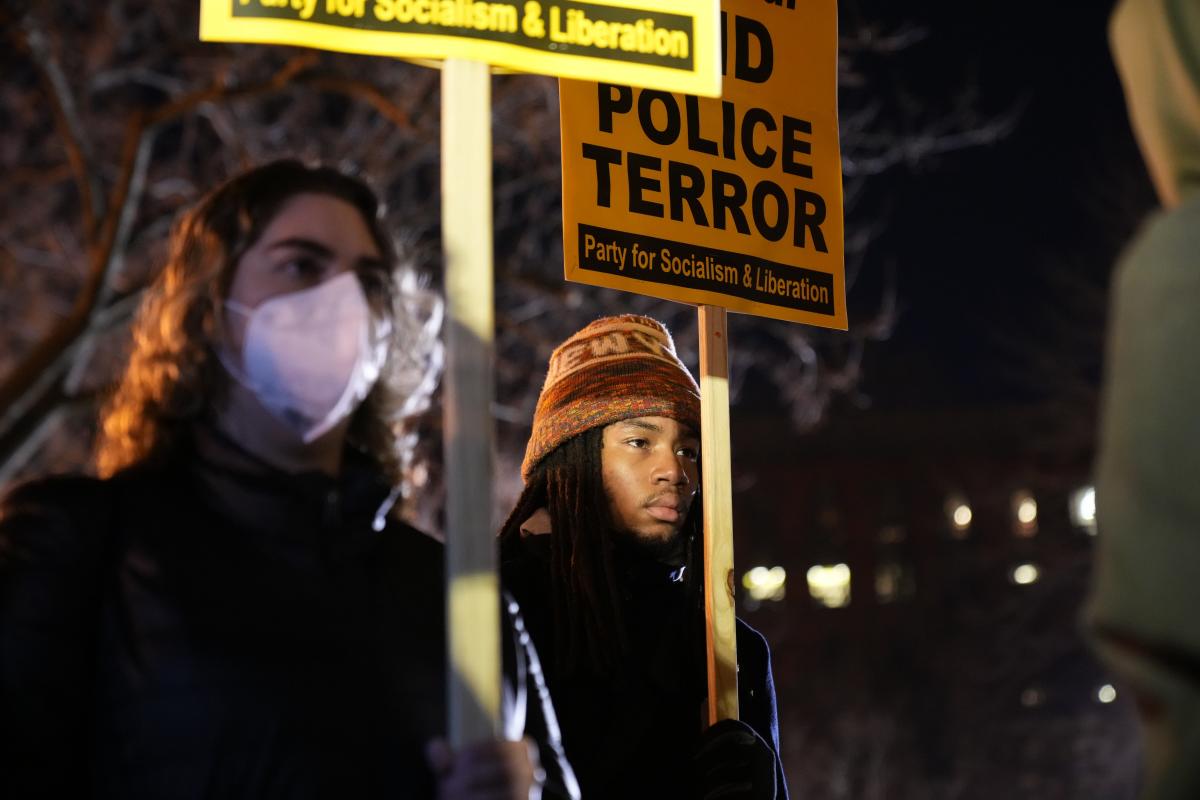 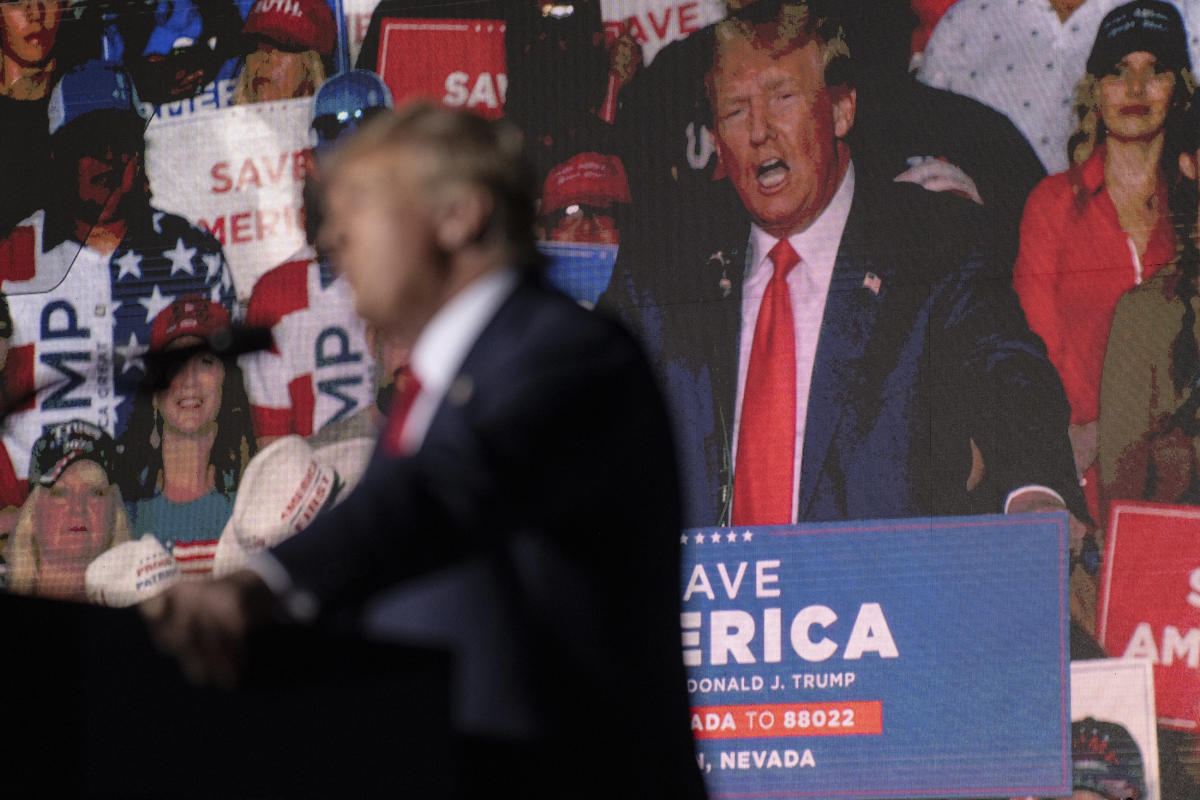 Selling Trump isn’t what it used to be