US stocks rallied on Friday, ending the week on a bullish note, driven by strong gains in the technology sector.

Friday’s upside moves capped off what had been a tough week for Wall Street. Stocks extended a string of losses on Thursday as investors dissected economic data and corporate earnings reports, clouding their view of the health of the U.S. economy.

Despite concerns about the economy, markets have been quite resilient and have mostly rallied this year, according to JP Morgan’s US Market Intelligence team. However, the team does not believe that a recession is currently priced into stock market prices.

“We disagree with the argument that because a recession is a consensus,” the team wrote, “the market and economic outcomes must be better.”

The S&P 500 is expected to post a 3.9% year-over-year earnings decline for the fourth quarter, according to data from FactSet Research. It would mark the first year-over-year drop in revenue reported by the index since 2020 if it materializes.

Wall Street sailed another round of data and Fedspeak towards the end of the week that provided mixed signals on the central bank’s next move. New York Federal Reserve Chairman John Williams said Thursday that the central bank has more rate hikes ahead “to bring inflation back to our 2% target on a sustainable basis.”

However, Philadelphia Fed President Patrick Harker repeated his views Friday morning to move to 25 basis point rate hikes, while Federal Reserve Governor Christopher Waller said Friday that he was also in favor of raising interest rates by a quarter of a percentage point at the next meeting.

Contract closings fell 1.5% from the November reading to an annualized pace of 4.02 million last month, National Association of Realtors data showed on Friday. The number of homes available for sale fell to 970,000 during the month, with a median sale price down 2.3% from a year earlier.

In corporate news, Netflix (NFLX) CEO Reed Hastings announced on Thursday that he is stepping down. After a two-decade run, he leaves the streaming platform in the hands of co-CEO Ted Sarandos and COO Greg Peters after announcing a strong end to 2022.

And the era of password sharing will soon end. The streaming giant will apply password sharing rules “more broadly” towards the end of the first quarter of 2023, Netflix said in its earnings report on Thursday. Shares jumped nearly 8% on Friday.

Fanatics is in talks to acquire sportsbook BetParx, CNBC reported. The company is looking to expand its presence in the sports betting industry.

On the commodity market, oil prices soared. Brent crude, the global benchmark, rose nearly 1.3% to $83.99 a barrel, and WTI, the US benchmark, gained 1.45% to settle at around $81.78. Both ended the week with another gain, buoyed by optimism about rebounding demand in China.

Meanwhile, in the crypto market, Genesis Global Capital filed for bankruptcy protection late Thursday in the U.S. Bankruptcy Court for the Southern District of New York. The move comes after the company was unable to raise funds for its struggling lending unit and cut 30% of its workforce in another round of layoffs in early January.

Read the latest financial and business news from Yahoo Finance

Download the Yahoo Finance app to Apple or android 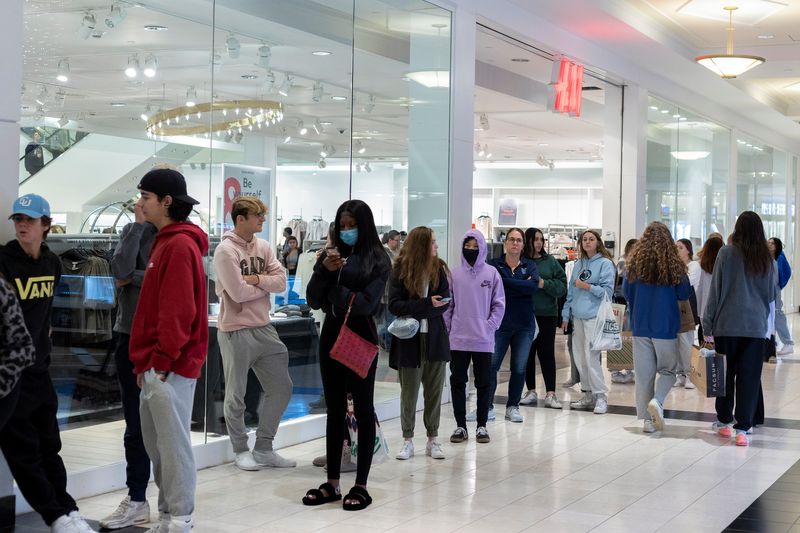 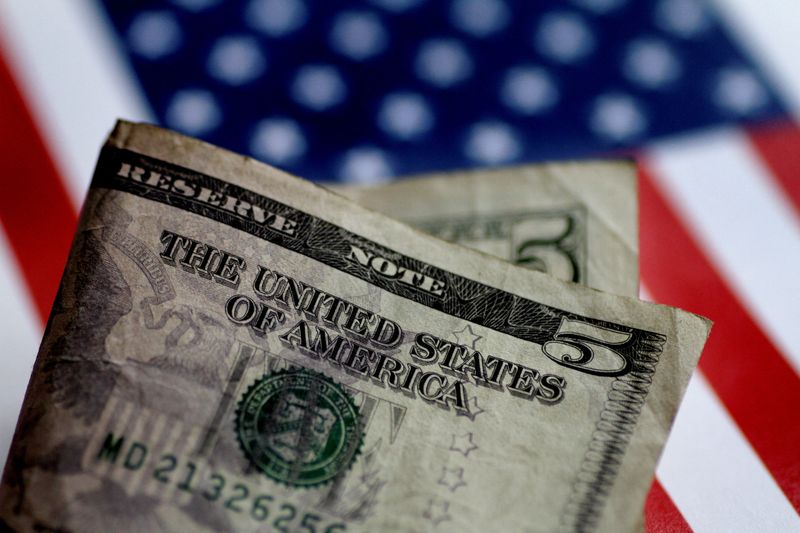 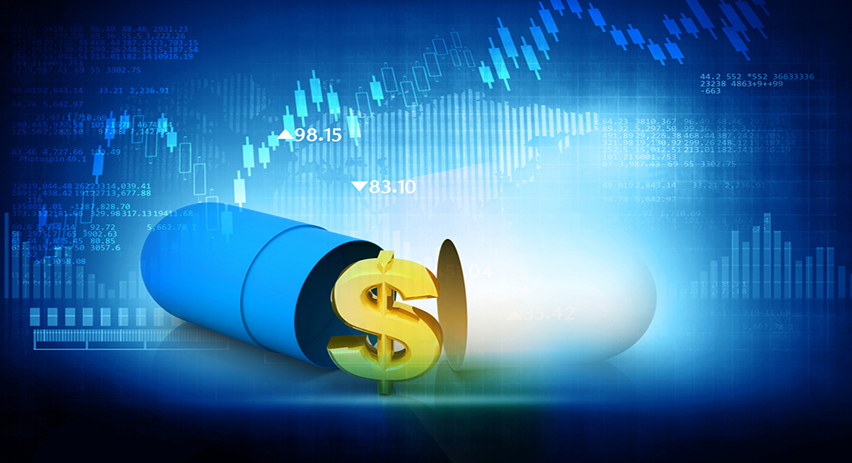