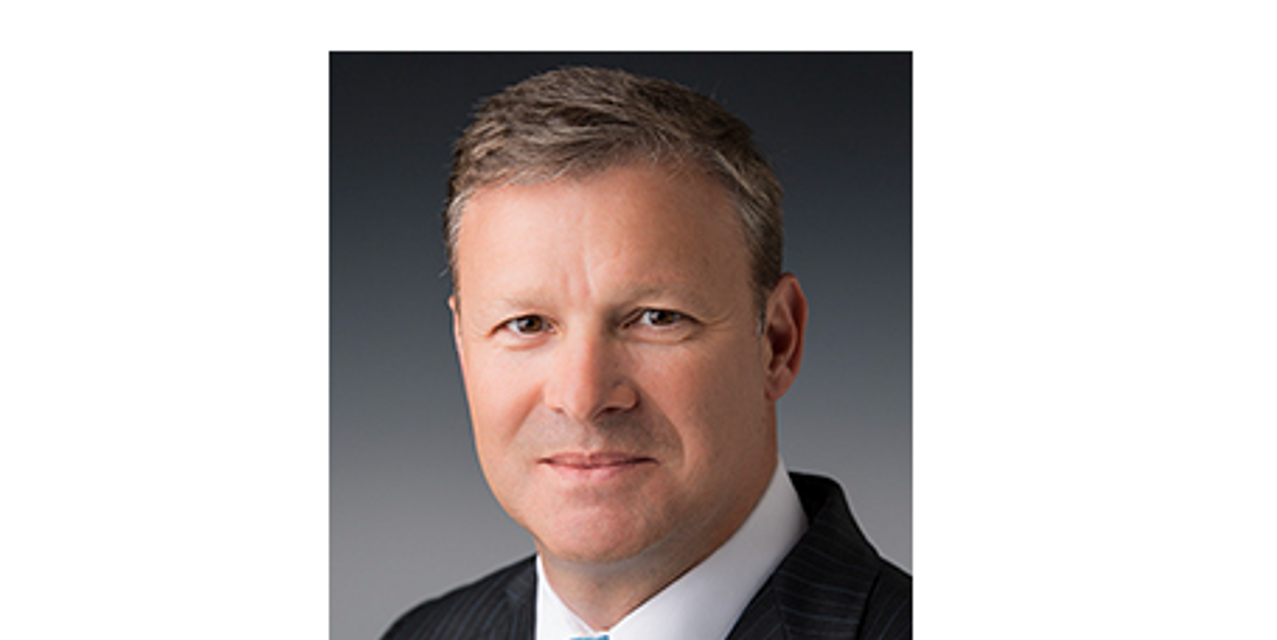 The company also said FPL chief executive Eric Silagy is retiring after more than 11 years in the role.

NextEra chief executive John Ketchum kicked off the post-earnings conference call with analysts by saying the previously announced review of allegations of campaign finance violations by the state of Florida and the federal government was “essentially complete.” “.

“With respect to the Florida allegations, based on the information in our possession, we believe that FPL would not be held liable for any violations of Florida’s campaign finance law as alleged in the articles. release,” Ketchum said, according to a FactSet transcript. ” About the [FEC] complaint, you may recall that it was filed by a special interest group and is based primarily on news reports alleging certain violations of federal campaign law by various parties, including by implication , the FPL.

Ketchum said that because the total amount of the contribution cited in the complaint is less than $1.3 million, he does not expect the allegations to have a significant effect on the company’s finances.

The media reports Ketchum was referring to are allegations that the FPL funded the candidacy of a bogus candidate with the same last name as former Florida State Senator José Javier Rodriguez, a Democrat, who had proposed a law concerning solar energy which would have eaten away at the FPL. profits. This bogus candidate would have drawn enough votes from Rodriguez to lose his re-election bid.

FPL’s Silagy was named in the reports as having made comments that helped fuel these allegations. He later called those comments a poor choice of words.

During the call, Ketchum attempted to downplay the circumstances of the FEC’s complaint. He said “anyone in the United States can file a claim with the FEC” and added that in the current political environment, he would expect an increase in claims being filed.

“That’s where we are right now. A citizen, a special interest group filed a complaint. There are no formal legal proceedings or proceedings with the FEC at this time,” Ketchum said.

The FEC will take 12 to 18 months to decide whether to investigate the complaint further, Ketchum said. In the meantime, he said the company plans to file a response in the “coming weeks” asking for the claim to be dismissed.

In the Q&A portion of the call, Wolfe Research analyst Steve Fleishman asked if there was a connection between the investigation into the allegations and Silagy’s retirement.

Ketchum said there was no connection, adding that when he became CEO of NextEra in March 2022, Silagy said he would give Ketchum a one-year commitment to the company and that he would review it at the end of this year.

“Eric fulfilled that commitment to me,” Ketchum said.

Silagy went on to note that his predecessors had held the position for 10 years and that with FPL preparing to enter another round of tariff cases, if he continued in the role, he would commit to stay until 2026. .

Although the company played down negative optics, the stock was the SPX of the S&P 500,

Excluding one-time items, adjusted earnings per share of 51 cents, versus 41 cents, beat analysts’ consensus estimate of 49 cents, according to FactSet.

“In view of 2022 [year-end] number, we are somewhat surprised that management has not elected to raise its guidance for 2023,” RBC’s Tucker wrote in a note to clients. 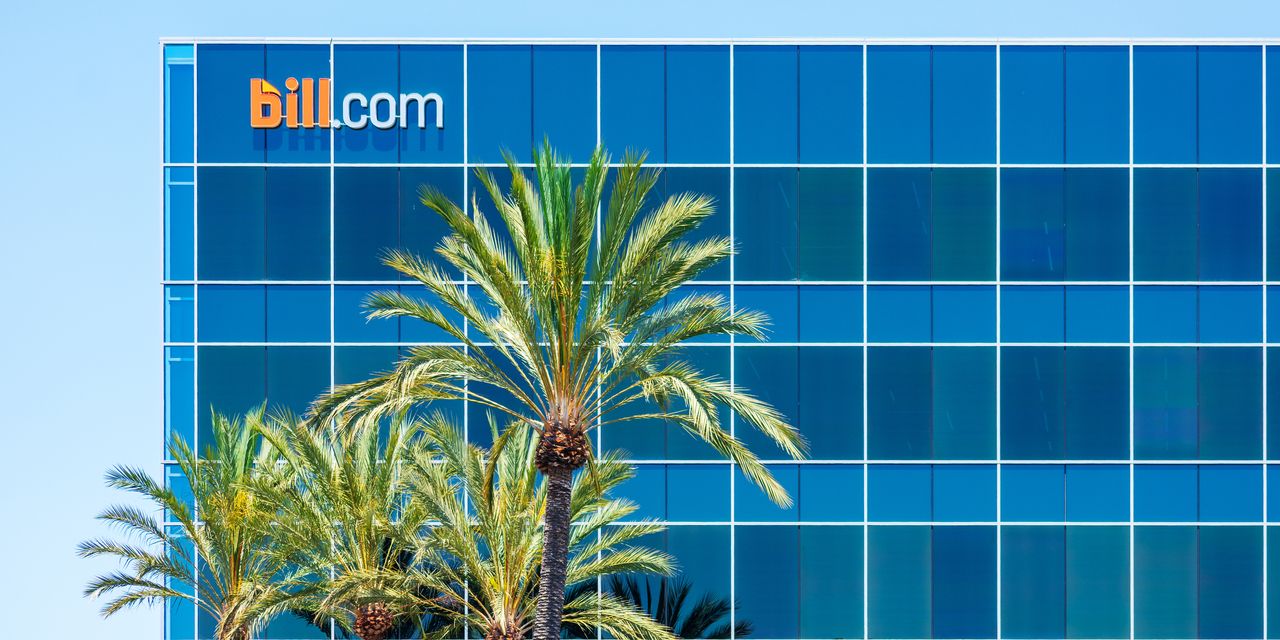 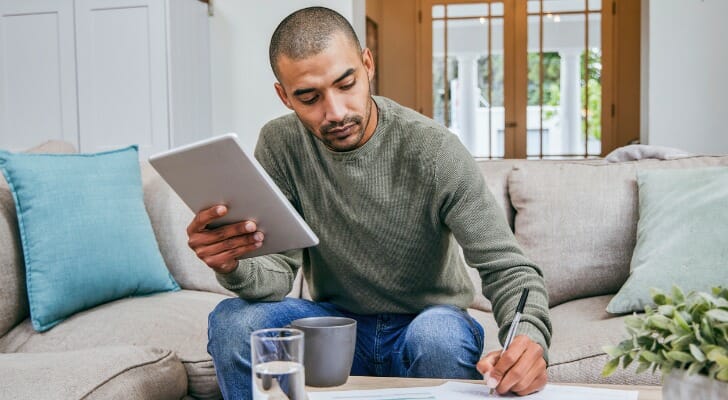 Do I owe capital gains taxes on irrevocable trusts?