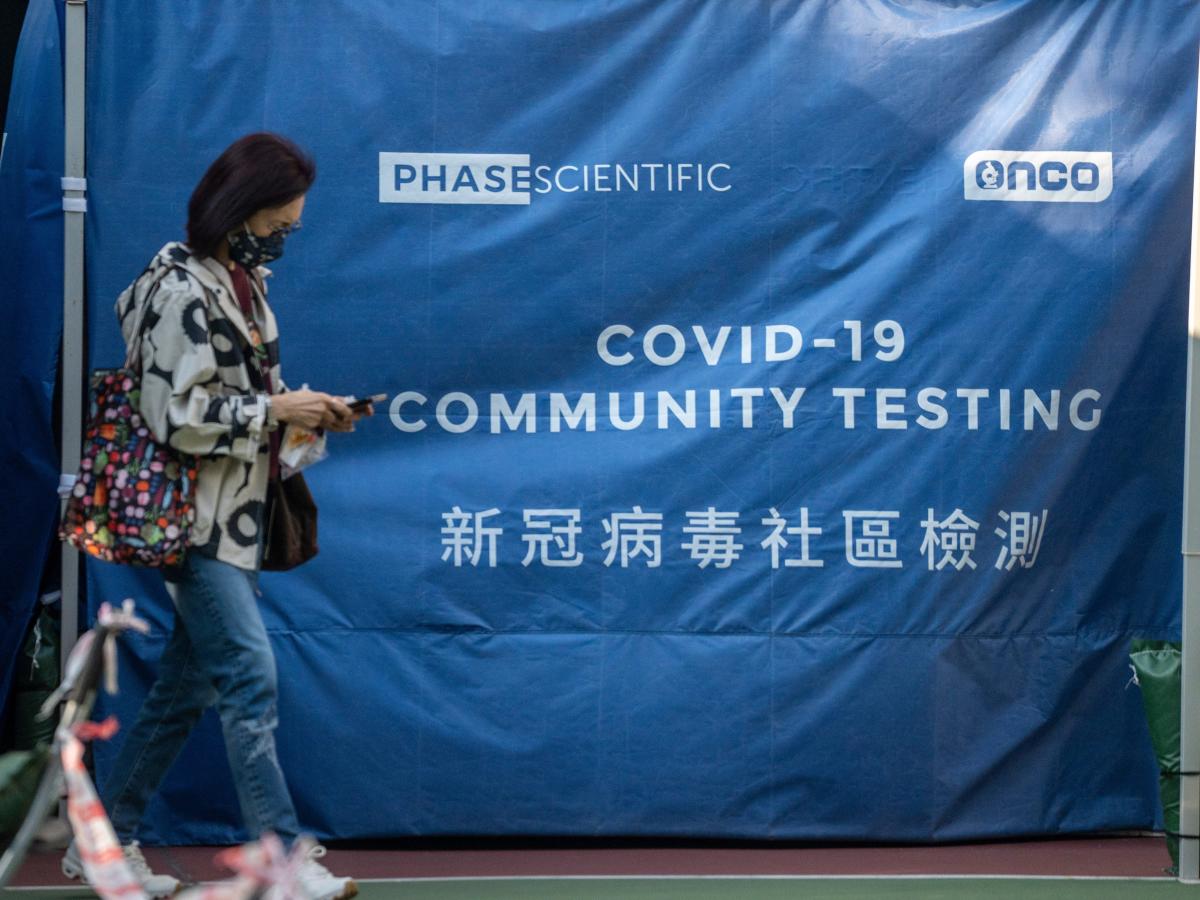 Rural areas of China are running out of coffins and experiencing skyrocketing funeral costs due to a rapid rise in COVID-19-related deaths, BBC News reported.

A villager in China’s Shanxi province told the BBC coffins had sold out in some areas and funeral industry workers were “earning a small fortune” during the current COVID-19 outbreak.

According to the World Health Organization, China, a country of 1.4 billion people, has reported at least 34,000 deaths from COVID-19 since the start of the pandemic. Reuters reported last week that the WHO accused China of underreporting the scale of current data. Insider reported in December, citing Airfinity, a health data company, that more than 5,000 people are likely dying per day from COVID-19 in China.

In rural areas of the country, it is difficult to collect data on COVID-19. The BBC reported that there are currently no official estimates of the number of deaths in rural Chinese villages, as most villagers die at home or in small village clinics.

BBC staff members who traveled to China’s Shanxi province reported that crematoriums were busy, funeral homes were facing a shortage of coffins and deaths were on the rise.

“One day someone would die, then the next day someone else. It hasn’t stopped for a month,” a villager told the BBC.

A doctor who operates a small clinic in rural China told the BBC he hoped the worst was over and most people in his town had already caught COVID-19.

“We haven’t had any patients for the past few days,” he said.

But there are fears that more deaths from COVID-19 are yet to come, the BBC reported. Millions of young people visited their rural hometowns over the Lunar New Year, potentially bringing COVID-19 back to older, more vulnerable residents.

The BBC interviewed a man, Wang Peiwei, whose sister-in-law had died after catching COVID-19.

“He was a great person. We have to organize a big event to send him, the best we can afford,” he said. 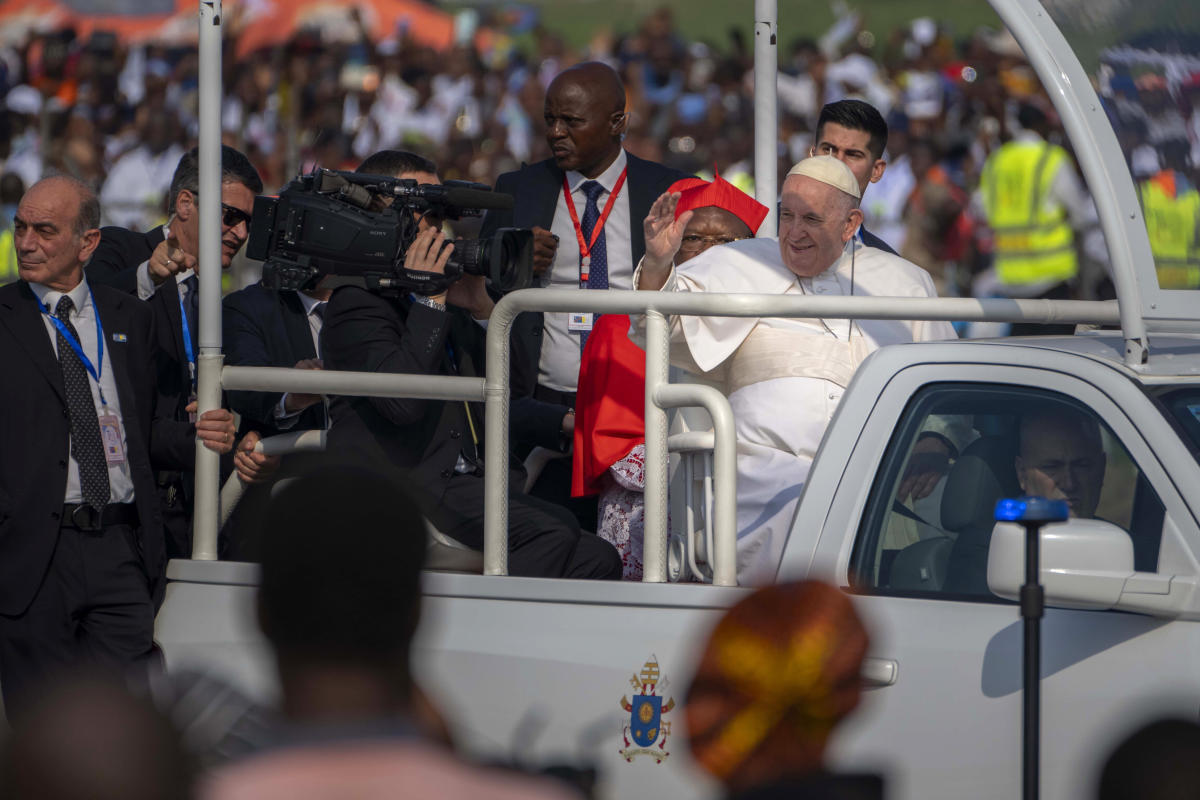 In Congo, activists turn to the pope to strengthen forest protection 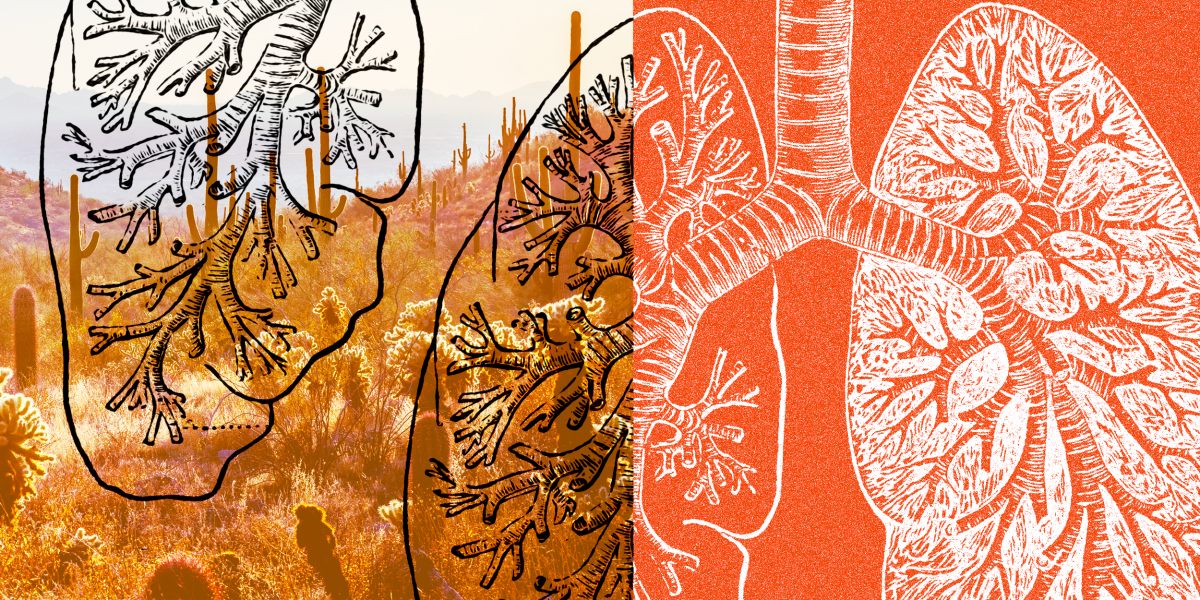 Valley fever, historically present only in the southwest, is spreading. This can have devastating consequences. 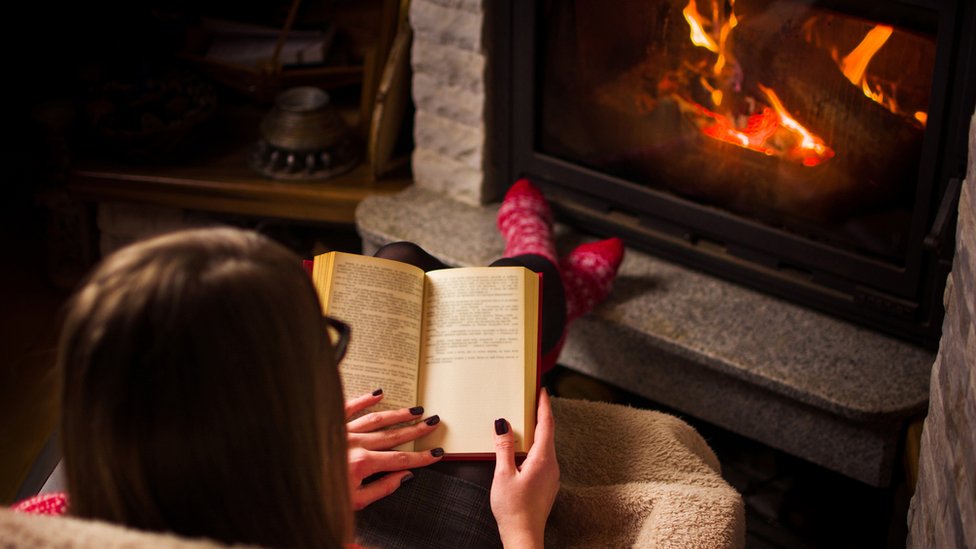